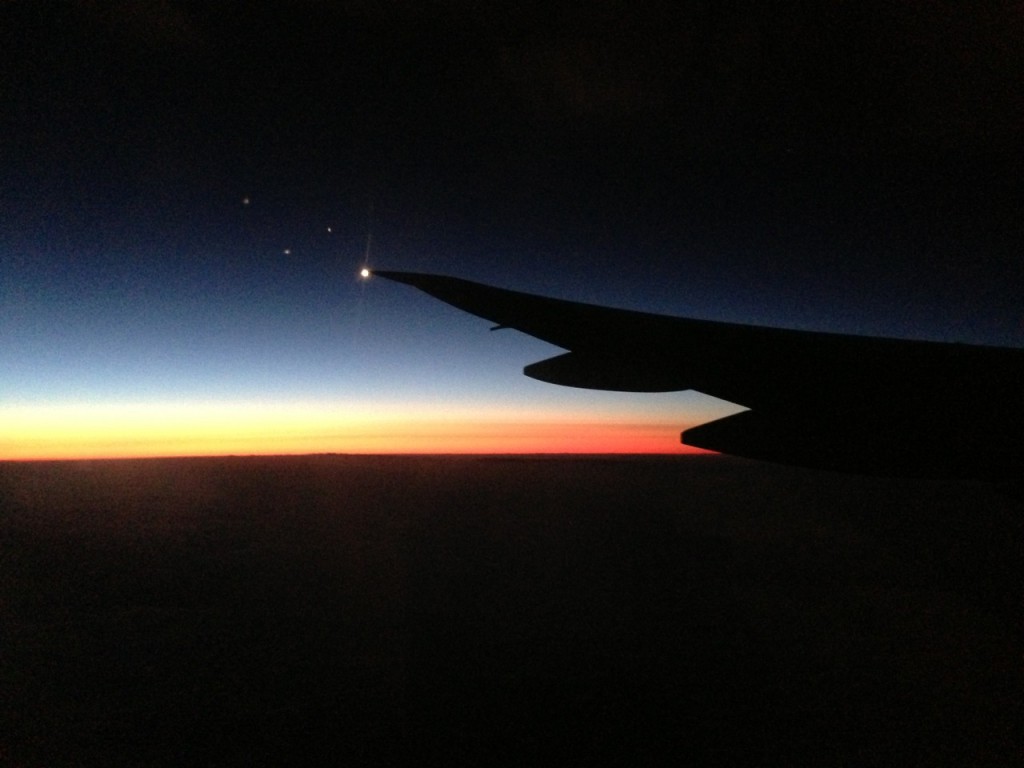 And the second annual G4 Experience has been booked in Cambria, CA for June/July 2015!

Here’s Joe and the boys to tell you all about it: 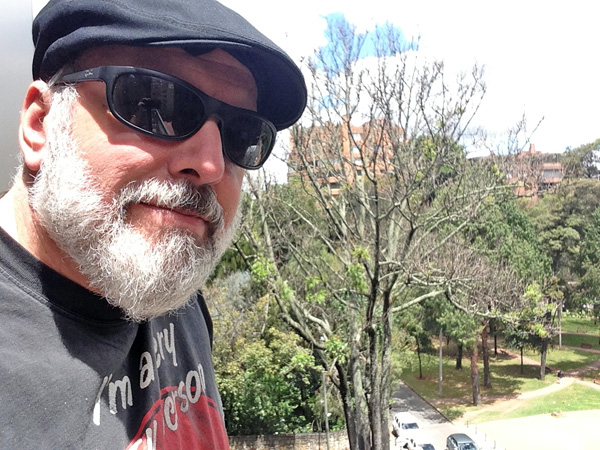 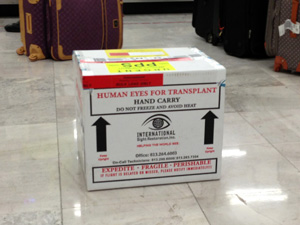 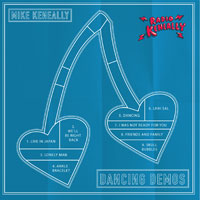 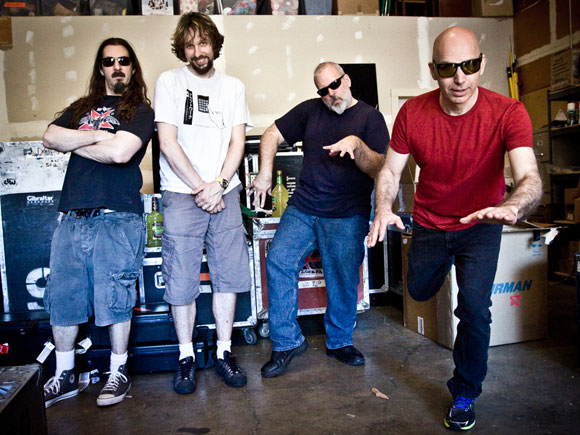