From July 13 to July 31, all merchandise at The Mike Keneally Store is one-third off! 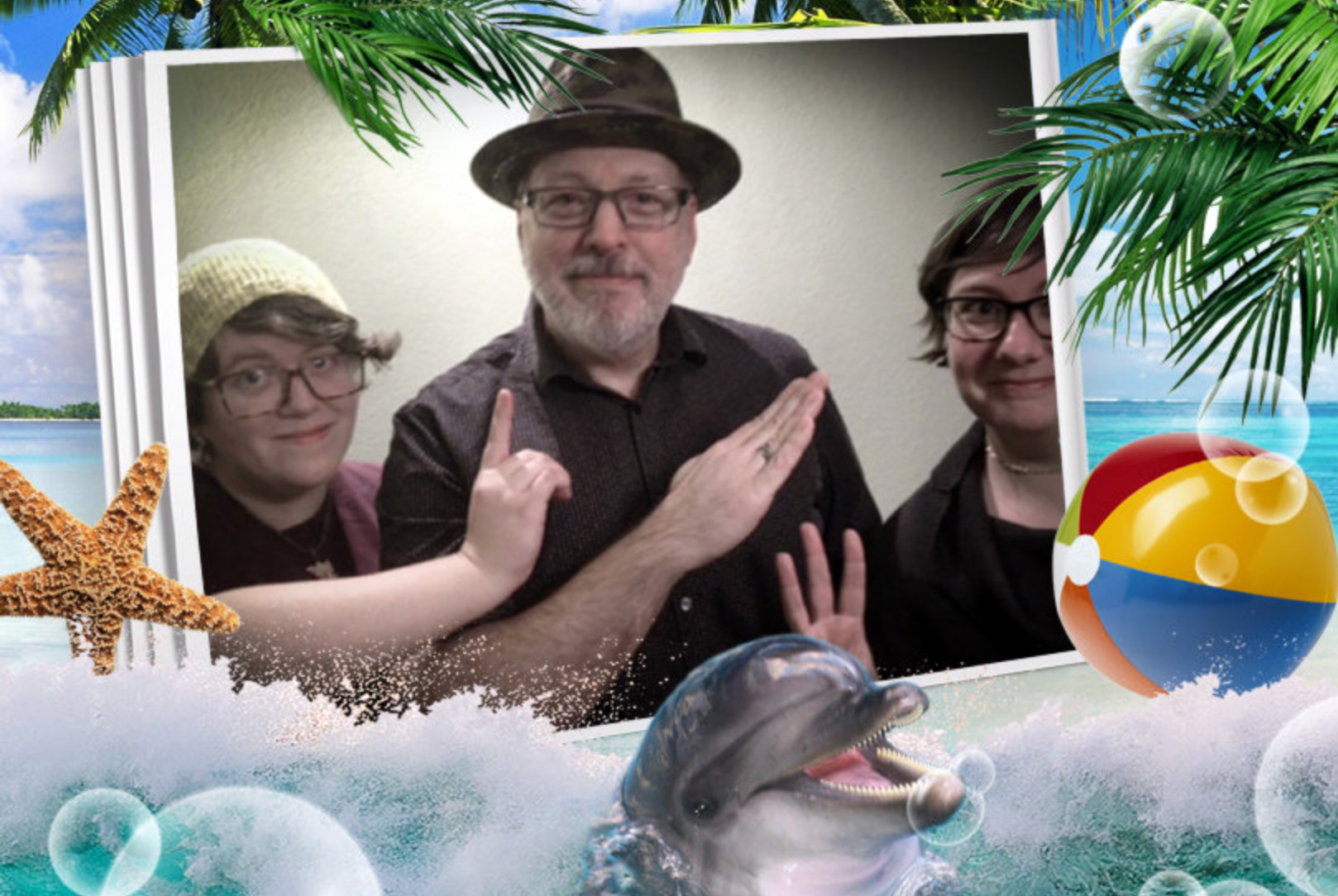 There’s nothing that Scott Chatfield and I love more than numerology, and once we’d agreed that it was a nice idea to bring back the previously rapturously received one-third off sale at the Mike Keneally Store, it was decided that JULY 13-31 was the way to go.

USE THIS PROMO CODE: THIRD OFF

So come on, folks! Shake off those cobwebs! Fill in those catalog gaps! If you celebrate Christmas-in-July like I know I do, get multiple copies of hat. or Evidence of Humanity or Wing Beat Fantastic T-shirts to give away as Christmas-in-July gifts in your neighborhood. You know your milkman wants a shiny copy of Dog in his pay packet! (What? You don’t have a milkman? What’s wrong with you?)

Anyway! You know what I’m saying!

MK/BFD (QUINTET VARIATION) AT THE BAKED POTATO this SATURDAY, JULY 14

Just a little reminder that this is happening this weekend. Keneally/Beller/Travers/Musallam/Peters bringing a rich sonic stew to you and you and you. This Saturday at the Baked Potato in LA. I’m bringing more guitars than I generally do to a Potato, including some I haven’t played in a hecka long time. I’m quivering with excitement for reals.

Just in case you haven’t checked out what the five-piece is like, here’s us playing “Kedgeree” eight years ago:

I deeply hope you can make it!

Your friend for at least forever,