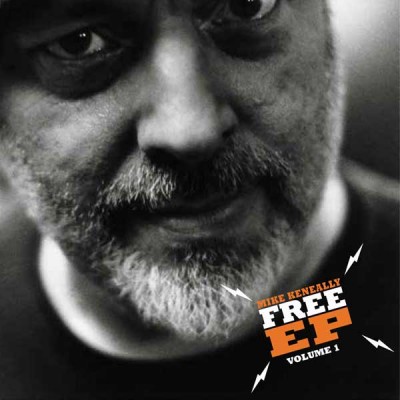 This EP is a sampling of live performances I’ve done with different groups over the years: two of the songs are from a DVD that comes with the Special Edition of my 2004 album Dog (one recorded in a living room, the other onstage), and the other three are from European live radio recordings.

Man this is a beautiful place to stick a venue - t

I’m in Boca Raton with @ProgJectBand and these g

The unique dimensions of the stage at Ram’s Head

A reminder to San Diego folks that MK/BFD (quintet

It’s the Landis Theater in Vineland, NJ and I am

Man, this venue (the Wall Street Theater in Norwal

People of, and/or near, Newton, NJ - which of the